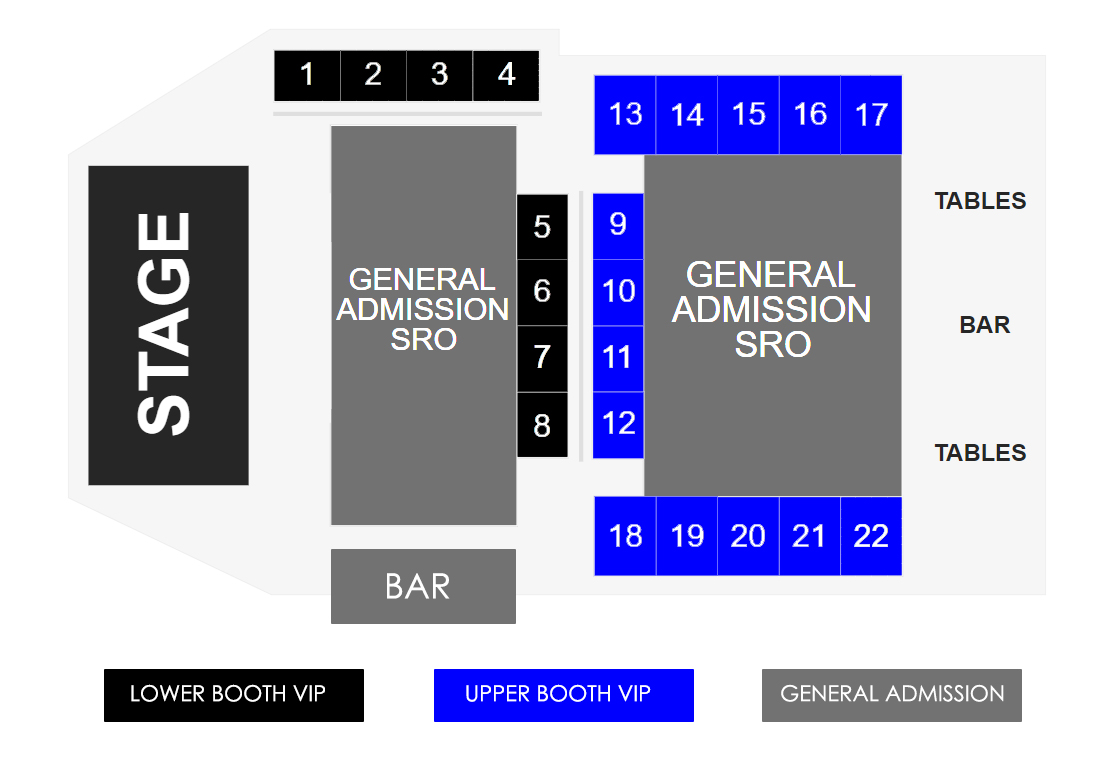 The masked producer, vocalist, and songwriter has crafted his unique style of electronica by layering seductive lyrics over heavy electronic percussion. He brings together elements of trap, bass, reggaeton, electro, as well as rhythm and blues to create atmospheric, otherworldly auditory experiences.
Despite his musical talent, the idea of fame and crowds was once a cause of anxiety for Sickick. The iconic mask which is now ubiquitous with his image and music has allowed him to overcome his fears. He has totaled over 100 million worldwide streams and listeners from more than 80 countries.

Also performing at “Monster’s Ball” will be MADDS, a DJ, electronic music producer, and songwriter.
During her tenure, MADDS has shared stages with the likes of Steve Aoki, Bad Bunny, Deorro, Hardwell, David Guetta, Martin Garrix, and more. She’s been a featured artist at major American music festivals such as Coachella and EDC, and has toured internationally throughout Europe, Australia, and Mexico.
Terms & Conditions
© 2022. Must be at least 21 years old to attend. Limited ADA – accessible seating/viewing. To check availability or for concert questions, please contact our box office at 813.627.6649. Management reserves the rights to modify or cancel this event at any time based on operational and/or business concerns. Persons who have been trespassed or banned by the Seminole Tribe of Florida or those who have opted into the self-exclusion program are not eligible. If you or someone you know has a gambling problem, please call 1.888.ADMIT.IT