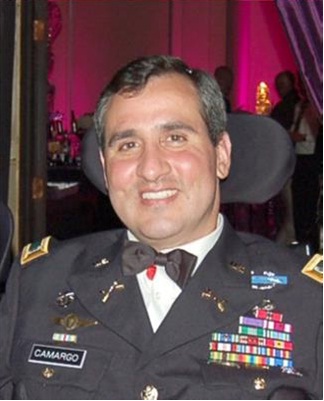 A Philadelphia native and Cornell University graduate, Ingster will report directly to the property’s General Manager, Pete Wu, and will oversee all aspects of slot operations and slot performance.

Ingster was most recently Vice President of Sales at Rocket Gaming Systems in Las Vegas, where he managed the company’s sales team and assisted in slot machine game development. Prior to Rocket Gaming Systems, he spent 12 years at MGM Resorts International properties on the Las Vegas Strip.

He started his Las Vegas gaming career as a slot floor attendant at Treasure Island and worked his way up through slot management at New York-New York, Luxor and the Monte Carlo.

Ingster spent seven years at the Monte Carlo as its Executive Director of Slot Operations and Marketing where he designed and led the remodel of the entire casino floor, along with the implementation of new casino systems.