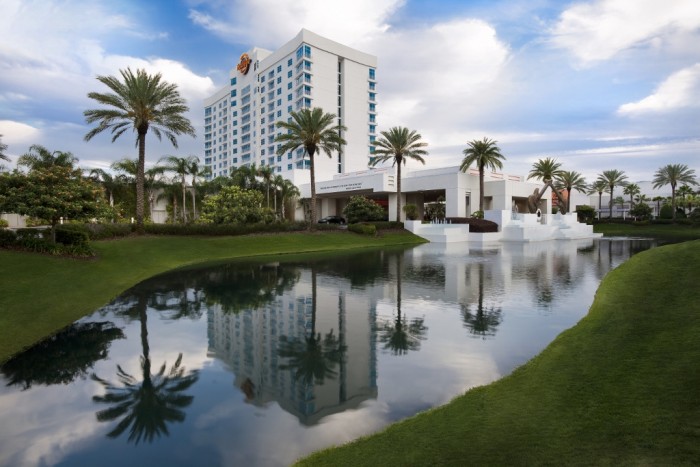 “I grew up throughout Europe – predominantly in Southern France and Italy where grey salt is a staple,” said Murphy. “When I was thinking about the menu for this restaurant, I decided to incorporate the finishing salt into some of my dishes to serve as a reflection of my childhood and when it came to think of a name, I realized that the words – Grey Salt – felt very much like what I wanted the restaurant to feel like – tranquil, soothing and calm. It’s hard to explain, but it just felt right and the more we all thought about it, the more it clicked.”