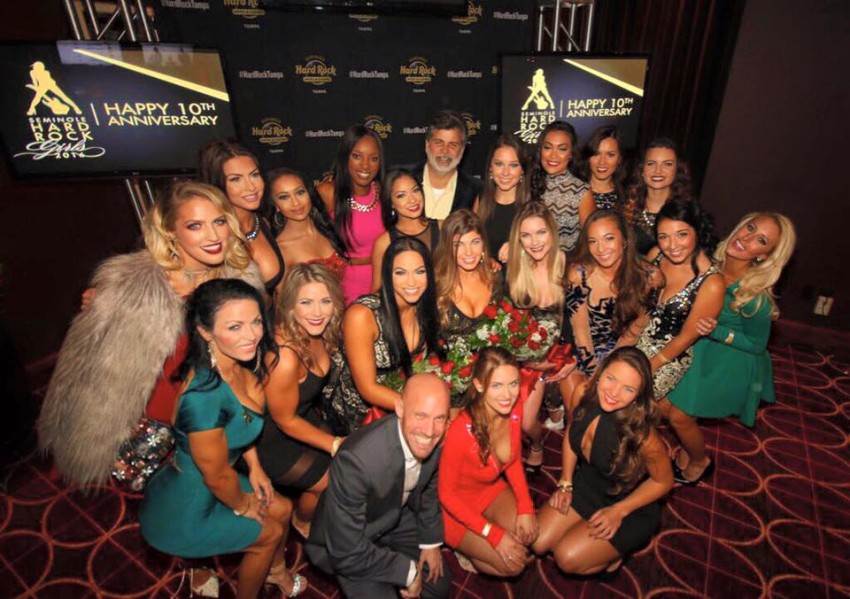 The calendar is scheduled to go on sale in Seminole Hard Rock Tampa retail outlets beginning Saturday, December 12. The cost per calendar will be $14 and all of the funds generated from sales through 2016 will be distributed evenly amongst 14 local charities the property has partnered with.

During the unveiling, each of the Seminole Hard Rock Girls found out which month they will be in the calendar. Each girl who made the calendar receives $500, while the centerfold is given $1,000 and a trip to Las Vegas.