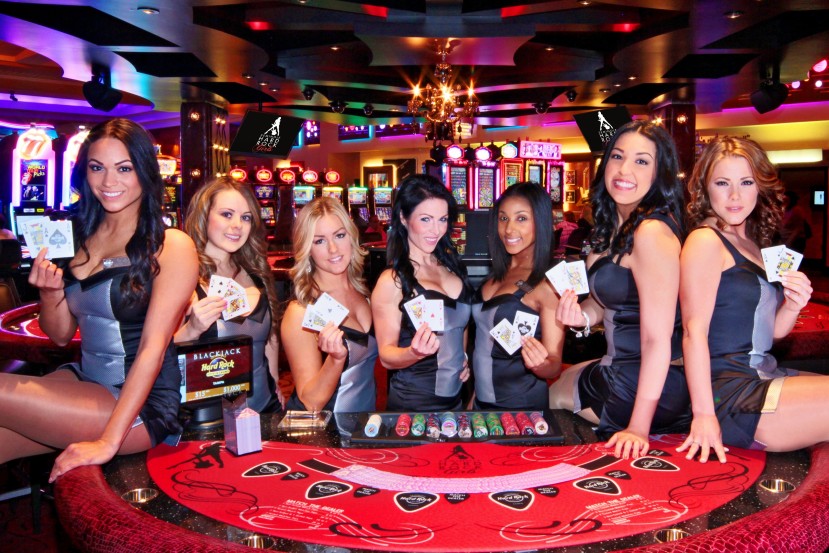 From the middle of August to the middle of September, Tampa Bay non-profits had the opportunity to submit an entry to be part of the 10th annual calendar, which will feature 20 of Seminole Hard Rock Hotel & Casino Tampa’s hand-selected female team members.

The 18 charities will find out which month of the calendar each will be connected to (including the Cover and Centerfold) during a public unveiling of the calendar on Friday, December 11 at 6:30 p.m. in Hard Rock Cafe Tampa.

During the charity’s selected month, Seminole Hard Rock Tampa will host a charity slot tournament and benefit concert, where a check presentation will take place totaling the funds raised for the month.

Additionally, there will be a customized memorabilia item sold throughout the property’s retail stores and Seminole Hard Rock Tampa will donate 100 percent of the proceeds generated to the charity of the month.

A further bonus will be the split amongst the 18 charities of the proceeds generated from sales of the 2016 Seminole Hard Rock Girls Calendar.

A four-day photo shoot for the 2016 calendar was conducted during the summer, which included  various locales, textures and elements that were brought to life from the amenities Seminole Hard Rock Tampa had to offer.

The Seminole Hard Rock Girls will not know which month they will be in the calendar until a private unveiling event taking place November 24. Each girl who makes the calendar receives $500, while the centerfold is given $500 and a trip to Las Vegas.

Throughout the year, Seminole Hard Rock Girls attend various events as property ambassadors as well as advocates for the selected Tampa Bay charities.