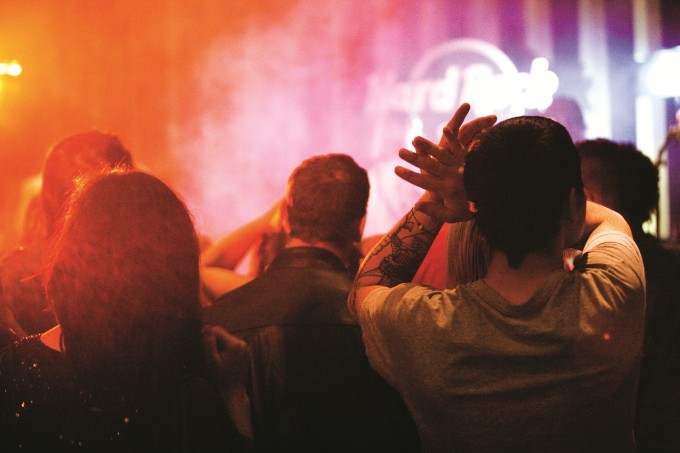 Immediately following the “Fantasia” themed party (from 2 a.m. to 5 a.m.) will be the “West Coast Toast NYE After Party” in Hard Rock Cafe (for those 21 & up), which will be one of the few venues where people can celebrate NYE twice in one night. Tickets (starting at $25 per person) are available via RockTampa. Guests will be able to go three time zones back with the “West Coast Toast 3 a.m. Countdown” and watch the ball drop live from Los Angeles.

Tampa’s hottest DJ’s will be providing the evening’s music.