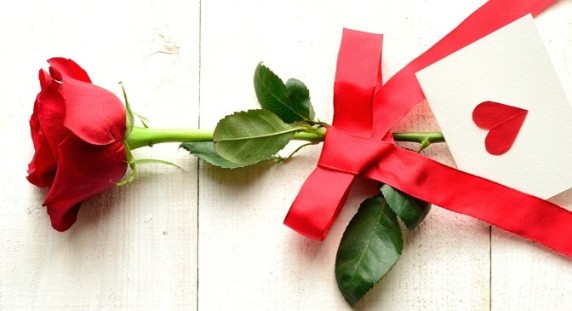 TAMPA, Fla. (February 1, 2016) – Valentine’s Day is just around the corner and Seminole Hard Rock Hotel & Casino Tampa has once again put the wheels in motion for Cupid’s annual visit.

Grey Salt will be offering their regular dinner menu and international selection of wines focusing on the Mediterranean region served by the quartino, half and full bottles. In addition, the restaurant will offer some delicious specials including Local Lobster and Beet Salad as an appetizer, along with entrees for two including a Whole Stuffed Dover sole and a Braised Veal Shank. The Grey Salt Hazelnut Crunch Bar will be offered for dessert.

Council Oak Steaks & Seafood menu will include a fried calamari salad as the appetizer and a 72-hour sous vide short rib as the entrée. The dessert will be a Sweet Ending (“Roses are Red”).

At Fresh Harvest, a bunch buffet will be available between 10 a.m. and 4 p.m. An extensive number of mouth-watering items will be available including jerk crusted lamp chop, seafood paella marinara; prime rib; braised pork shanks; lobster tail and coconut eggplant, along with a dazzling array of hot and cold desserts.

Rock Spa
Leading up to Valentine’s Day and throughout the month of February, there will also be attractive specials available at Rock Spa.