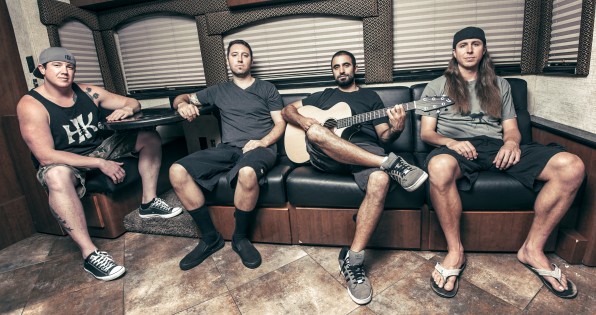 Editor’s Note: Media wishing to attend/cover this event should contact Nikki Yourison by end of business day on Friday, March 11.

Hard Rock Cafe in Seminole Hard Rock Hotel & Casino Tampa will be hosting a Rock Brothers Brewing brand unveiling on Tuesday, March 15, at 9 p.m., which will also include a concert by the band Rebelution, a popular roots reggae music band from Santa Barbara, Calif.

Guests can attend by winning tickets through a Facebook contest being conducted by the property from February 29 through March 7.

Rock Brothers beers will be available throughout the evening to include 12-ounce beers on sale for just $5 each. Those who attend will have the opportunity to meet the brewery representatives and collect “swag.”

Rock Brothers Brewing began as an idea in Atlanta and took full form in the founders’ hometown of Tampa just as the craft beer boom was exploding.

Uniting craft beer and music, an opportunity presented itself to ignite the brand in 2012 and by the spring of 2014 it came to life with the local band “Have Gun Will Travel.” Before the product ever hit the tap lines, it received a National Championship win at the United States Beer Tasting Championship. This was due in great part to Rock Brothers recipe collaborator and brand partner Cigar City Brewing.