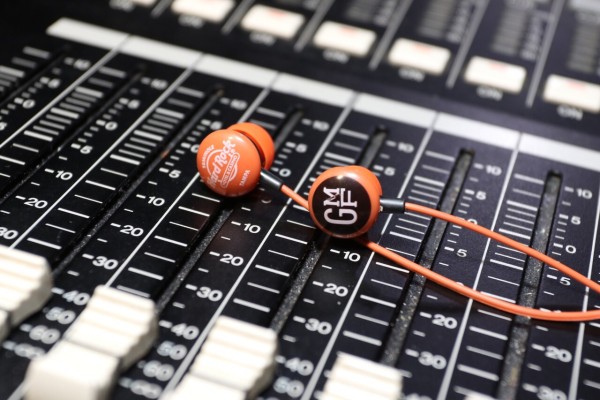 TAMPA, Fla.  (February 2, 2016) – Seminole Hard Rock Hotel & Casino Tampa has announced an ongoing partnership supporting the Gasparilla Music Foundation, along with a benefit event during the month of February.

The property will be selling customized limited edition earbuds in its retail shops for $10 with 100 percent of the proceeds generated going to the charity. Gasparilla Music Foundation memorabilia will also be on sale generating additional funds for the organization.

To further support the charity, Hard Rock Cafe will host a Gasparilla Music Foundation Benefit Event on Saturday, February 27, from 3 p.m. to 8 p.m. This event which will feature a charity slot tournament, red carpet ceremony, benefit concert and check presentation of funds raised for the month is open to the public.

In advance of the Foundation’s popular Gasparilla Music Festival, Seminole Hard Rock Tampa has committed to hosting a series of events to celebrate the festival.

Hard Rock Cafe will be the site for a special Kickoff Party on Friday, March 11, for the Gasparilla Music Festival which is scheduled for March 12-13 in Curtis Hixon Riverfront Park and Kiley Garden Park and will feature musical acts from a wide variety of genres on several stages and cuisine from the region’s top restaurants.

During the festival, Seminole Hard Rock Tampa will be the host of the various VIP sections and will also supply various team members to volunteer at the event. Tickets for the festival can be purchased via www.tickeyfly.com.

As part of its mission to support and promote music and education, the Gasparilla Music Foundation (which was founded in 2011) is involved in several initiatives throughout the year including providing scholarships and instruments to music students.