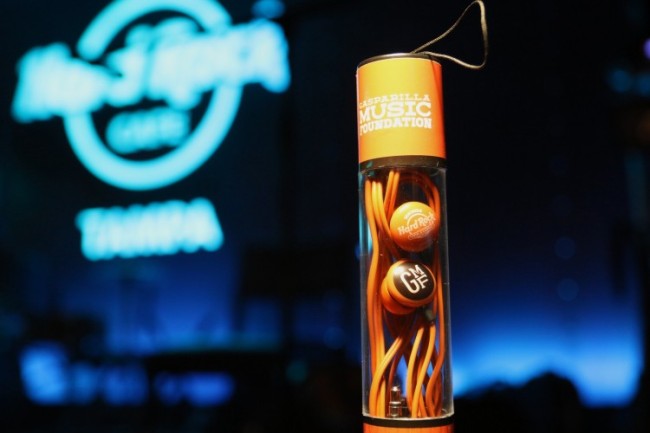 Those purchasing VIP tickets will have access to Hard Rock’s three VIP Sections during the festival scheduled for March 12-13 at Curtis Hixon Waterfront Park.

All festival ticket information can be found at TicketFly. Tickets range from $20 to $150.

During the month of February, the property will be selling customized limited edition earbuds in its retail shops for $10 with 100 percent of the proceeds generated going to the charity. Gasparilla Music Foundation memorabilia will also be on sale generating additional funds for the organization.

Hard Rock Cafe will also be the site for a special Kickoff Party on Friday, March 11, for the festival which will feature musical acts from a wide variety of genres and cuisine from the region’s top restaurants.