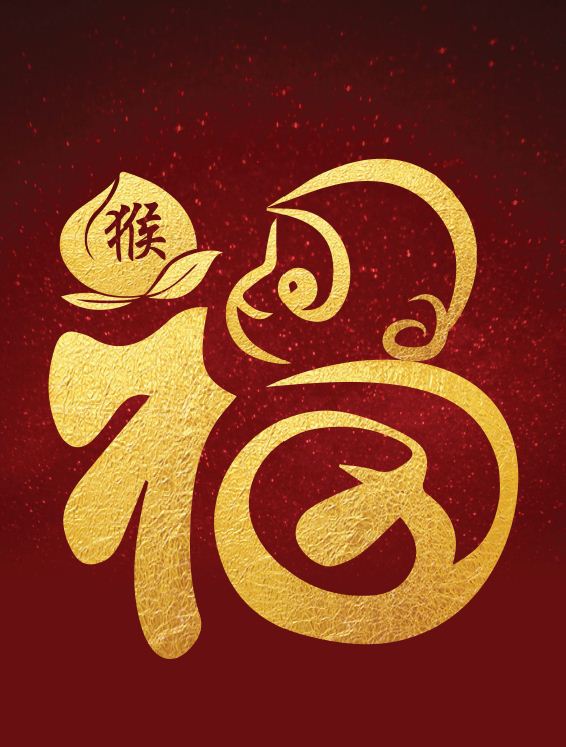 TAMPA, Fla. (February 4, 2016) – Seminole Hard Rock Hotel & Casino Tampa will ring in the Chinese New Year next week with a “Year of the Monkey” celebration.

The Chinese New Year, also known as Spring Festival or Lunar New Year, is a multi-day celebration. Each year, a different animal is represented from the Chinese zodiac. This year’s animal is the monkey.

There will be a number of activities at the property including Dragon Dancers, a custom menu at Rock N’ Raw and festive décor.

The property will kick off the Chinese New Year celebration with three Dragon Dances on Saturday, February 6 (8 p.m., 9 p.m. and 10 p.m.)

On the dining side, Rock ‘N Raw will offer a customized menu from February 8 to February 21 to honor the “Year of the Monkey.” The menu will include Fish Maw Crab Meat Soup, Steamed Whole Fish, Braised Sea Cucumber & Abalone, Ho See Fat Choi and Lo Hon Chai.

Seminole Hard Rock Tampa will also be exhibiting Chinese New Year-themed decorations until February 15. In the hotel lobby, the property’s main display will be a Cherry Blossom tree with a four-foot gold monkey statue. Additionally, both Jubao Palace and Rock ‘N Raw will display Chinese lanterns.