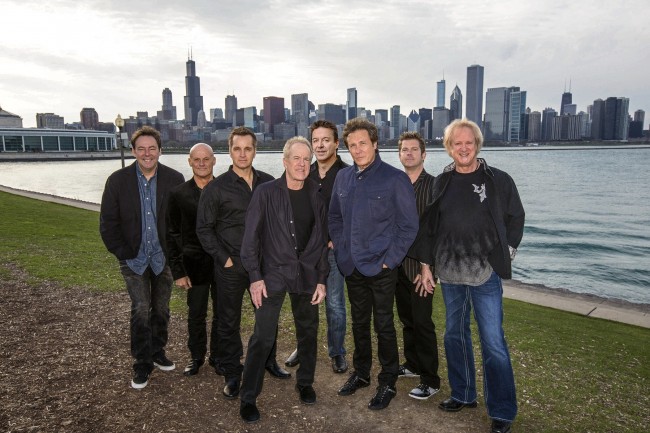 The free event is open to the public and books will be on sale for $25.

In advance of their Rock n Roll Hall of Fame induction ceremony on April 8, the band is releasing its book “Chicago’s Legacy of Rock, Horns and Hits,” which commemorates the group’s 50th anniversary. The 40-page book chronicles the band’s history from their inception to present day.

During the book signing, video of the band performing on stage will be shown on the TV screens throughout Hard Rock Cafe, while its top songs are played. Some of the footage will be from the band’s new documentary film, “Now More Than Ever: The History of Chicago,” which premiered at the Sedona International Film Festival in February, 2016, and won the Film Festival’s Best of Fest Audience Choice Award.