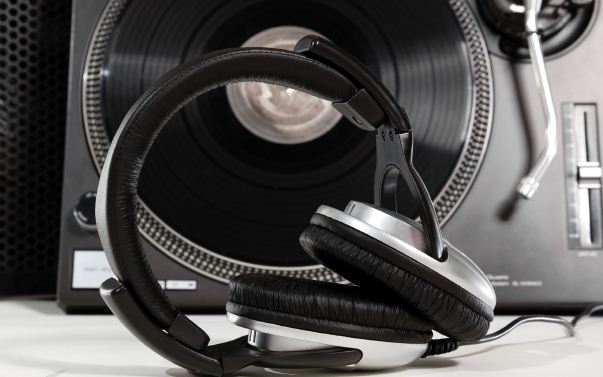 TAMPA, Fla.  (March 9, 2016) – Seminole Hard Rock Hotel & Casino Tampa will launch an all new music initiative and campaign #HardRockAfterDark which will take place on every Friday and Saturday for the remainder of March.

Scheduled for the Center Bar Stage, there will be a live DJ from 9 p.m. to 3 a.m., alongside of a 2016 Seminole Hard Rock Calendar Girl from 9 p.m. to midnight. During the course of the evening, Hard Rock Cafe Tampa classic tees will be given to the first 100 guests who snap a photo and hashtag #HardRockAfterDark at the step and repeat located at the Center Bar.

Guests will then have the opportunity to win their very own birthday bash hosted by Hard Rock Cafe via a social media contest that is launching the music campaign. Fans can enter to win by posting a photo on social media using #HardRockAfterDark. You must use the hashtag and tag @SHRTampa (Twitter) or @HardRockTampa (Instagram) to enter.

The contest prize will include a birthday party in Hard Rock Cafe for up to 100 people; a one night stay in Seminole Hard Rock Tampa’s hotel, cash bar featuring cocktails that include a signature drink curated by the winner; a VIP section that includes bottle service for five guests; a customized guitar for guests to sign; a customized birthday cake and a #HardRockAfterDark DJ.

Fans can enter to win their birthday bash starting on Seminole Hard Rock Tampa’s 12th birthday – March 11. The contest will close March 28 and the winner will be announced that same day.