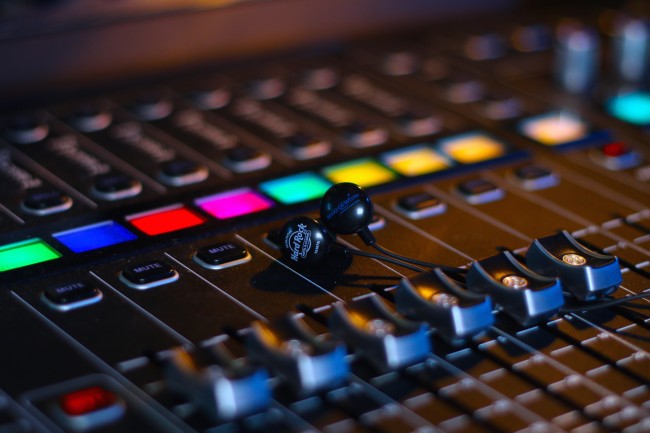 To further support the charity, the property will host a Make-A-Wish of Central & Northern Florida benefit event on Saturday, April 30. Open to the public, the event will feature a charity slot tournament at the center bar (noon to 4 p.m.), as well as a red carpet ceremony (6 p.m.), benefit concert featuring Extra Celestial (7 p.m.) and check presentation of funds raised for the month (8 p.m.) in Hard Rock Cafe.

About Make-A-Wish of Central and Northern Florida
Since 1980, Make-A-Wish has enriched the lives of children with life-threatening medical conditions through its wish-granting work. Make-A-Wish’s mission reflects the life-changing impact it has on children, families and communities. In doing so the foundation organizes an annual walk located in downtown Tampa called Walk for Wishes Tampa Bay. This year’s walk will begin at Curtis Hixon Waterfront Park, walking along Riverwalk Park on the Hillsborough River on April 30. This year the Walk for Wishes is a part of the Riverfest.