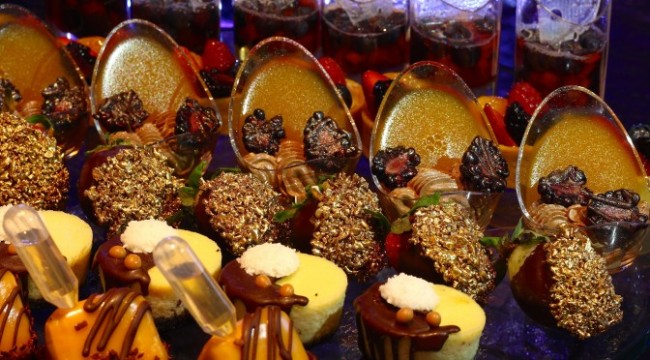 Schubert, a 25-year veteran of the pastry business, is originally from Germany. He has worked in highly-rated European restaurants and hotels in Germany, Greece and Switzerland.

After moving to the U.S. in the late 1990’s, Schubert worked with such companies as Caesar’s Palace in Las Vegas, the Ritz-Carlton in Naples, Fla. and the Royal Viking Cruise Line. Most recently, he was the Regional Executive Pastry Chef for Pinnacle Entertainment properties in St. Louis.

In September, Schubert is scheduled to represent himself and the property at the Global Chefs Pastry Challenge in Greece.

“Along with Stephan’s remarkable pastry skills, he brings a warm and open personality to the table, and he specializes in teaching and nurturing his team,” said Seminole Hard Rock Tampa’s Executive Chef Bill Gideon. “With Stephan’s arrival, we’re now prepared to embark on a new era in pastry at our award winning property.”