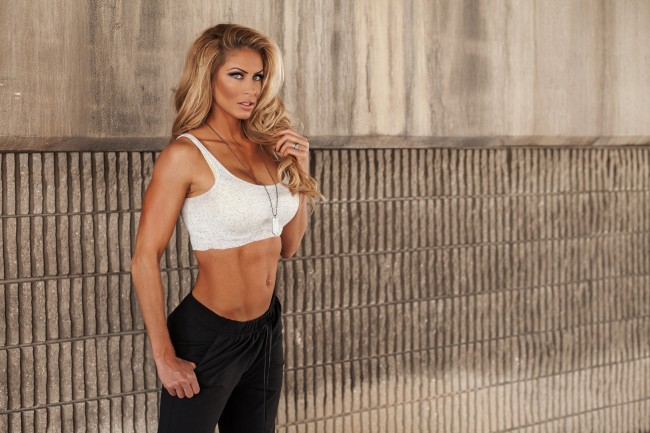 DePasquale will unveil her latest book – “Boss to Bikini” – which features a program that is getting the world’s busiest women in shape. Scheduled for release on June 21, the book will be available via www.amazon.com, Barnes & Noble stores as well as other book stores nationwide.

During the event, there will be a best themed bikini contest hosted by Greg Wolf and a panel of celebrity judges to include Orlando Davis from WiLD 94.1, former NFL star Ian Beckles and Emily Frisella from 1st Phorm and Fit Home & Health. DJ Coz from WiLD 94.1 will provide the entertainment.

DePasquale, who is CEO and founder of Bikini Boss Fitness, is an accomplished entrepreneurial expert who has made her mark on the fitness industry with her revolutionizing online training and content delivery programs. With her athletic background, passion for health and fitness and strong social media marketing skills, she has landed herself a role as one of Instagram’s most popular fitness phenomenon’s, inspiring and helping people around the world to improve their health and fitness. At 600,000-plus followers, her social media presence continues to grow rapidly because of her straight-up, in your face approach to health and fitness.