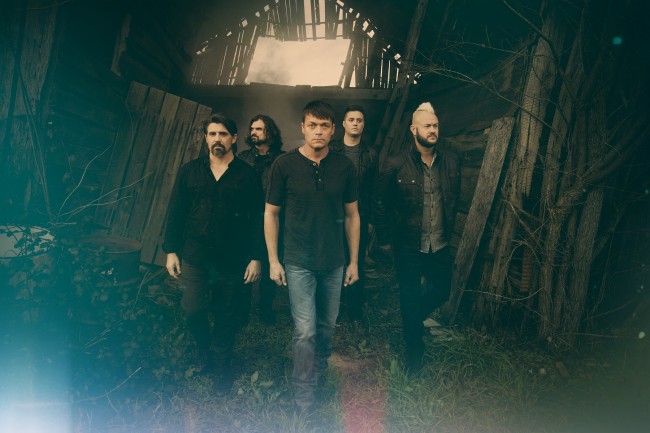 From Escatawpa, Miss., 3 Doors Down rose to international fame in the 2000’s with their first single, “Kryptonite,” which charted in the top three on the Billboard Hot 100 chart. Since the start of their career, the group has sold over 20 million albums worldwide and is currently touring in support of their new studio album US AND THE NIGHT.

Presented by Seminole Hard Rock Hotel & Casino Tampa and iHeart Radio’s 98ROCK, the showcase has spotlighted the best acoustic talent in Tampa Bay each weekend throughout June (Thursdays through Sundays).

Tickets for the 3 Doors Down concert are on sale at the Rock Shop located inside of Hard Rock Cafe and are available via ticketmaster.com.

MEDIA INFO:Media wishing to cover/review the 3 Doors Down concert must RSVP to Christie Setteducate ([email protected]) no later than Tuesday, June 28, at 5 p.m.