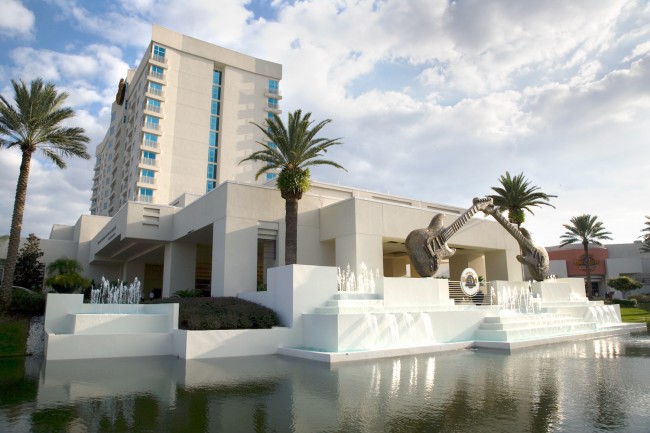 According to Seminole Hard Rock Hotel & Casino Tampa President John Fontana, the property will construct an additional parking garage located off of Orient Road, which will provide 750 new parking spaces. Also, a 30,000-square-foot premium gaming area featuring upscale games will be added, along with a new 50 table state of the art poker room, increased amenities including an upscale restaurant and a new, expanded porte-cochere.

“This expansion project will create over 100 new permanent jobs at the casino and keep hundreds of Tampa Bay Area construction workers busy for the next year,” said Fontana. “These new additions to the property will clearly enhance the guest experience and attract more tourists from around the country.”

This will be the third major expansion for the property and is the next step in the overall master plan. The most recent came in 2012, a $75 million project which made Seminole Hard Rock Tampa the world’s sixth largest casino.