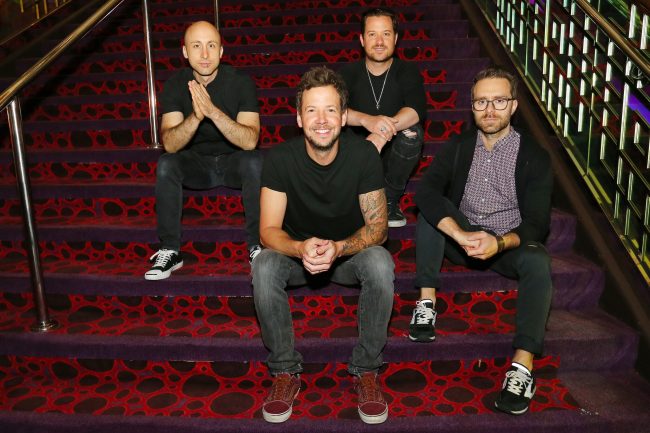 Attendees had to win a social media contest as conducted by Mix 100.7 to gain entry into the show. Seminole Hard Rock Tampa partnered with Mix 100.7 for the event, which was emceed by Mix 100.7’s Randi West.

The band performed five songs – “Perfect,” “I’d Do Anything,” “Singing in the Rain,” “Welcome to My Life,” and “Astronaut.” In between each song, there was a Q&A with the audience and then following the show, all attendees received a meet & greet photo.