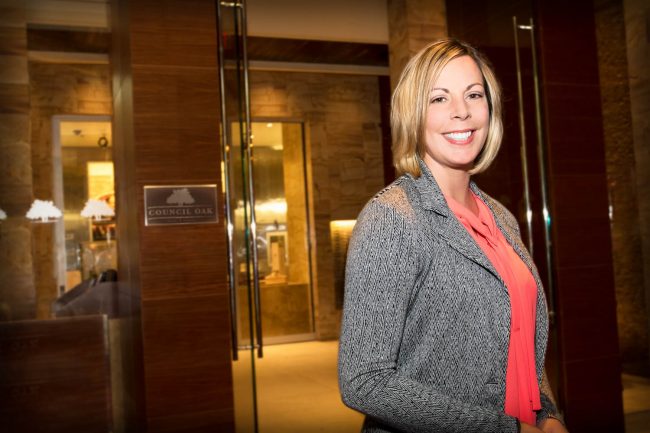 Having most recently been the General Manager of Haven in Tampa Bay, Jefferson is making a return to Seminole Hard Rock Tampa where she was Room Manager of Council Oak Steaks & Seafood in 2012 and Assistant Director of Food & Beverage in 2013.

Jefferson will report to the Vice President of Operations, Bill McNulty.