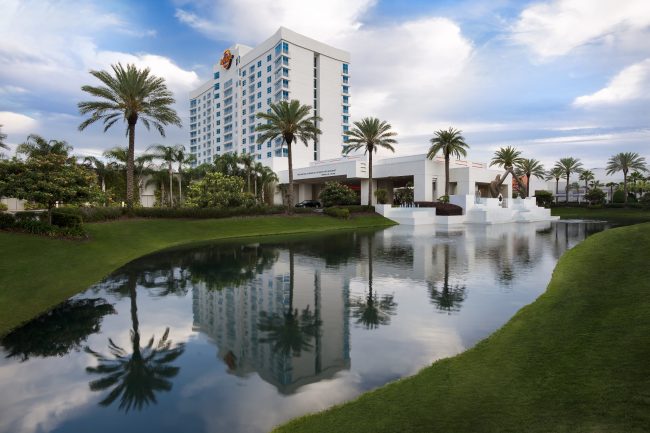 TAMPA, Fla. (August 4, 2016) – Tampa Bay 501c3 non-profit organizations will have the opportunity to be part of the 2017 Seminole Hard Rock Girls Calendar.

From now until September 15, non-profits can go to https://www.seminolehardrocktampa.com/philanthropy.htm and submit an entry to be connected to the 11th annual calendar.

During the charity’s selected month (which will be revealed at the calendar unveiling later this year), Seminole Hard Rock Hotel & Casino Tampa will host a charity slot tournament and benefit concert, where a check presentation will take place totaling the funds raised for the month.

Additionally, there will be a customized memorabilia item sold throughout the property’s retail stores and Seminole Hard Rock Hotel & Casino Tampa will donate 100 percent of proceeds sales to the charity of the month.

A further bonus will be the split amongst the selected 12 charities of the proceeds generated from sales of the 2017 Seminole Hard Rock Girls Calendar.

A three-day photo shoot for the 2017 calendar will take place August 8-10 at the Tampa River Walk. The calendar will be shot by Joey Wright Photography and the Seminole Hard Rock Girls will be styled by Glam Squad, which is owned by Amber Flowers.