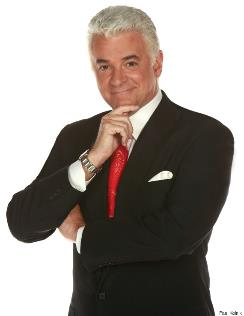 O’Hurley is best known for his role as J. Peterman on the NBC sitcom Seinfeld. He also hosted the popular TV game show, Family Feud, from 2006 to 2010.

A portion of the proceeds raised from the dinner will benefit the Ye Mystic Krewe of Gasparilla Community Fund, which was established to benefit the community in times of need.