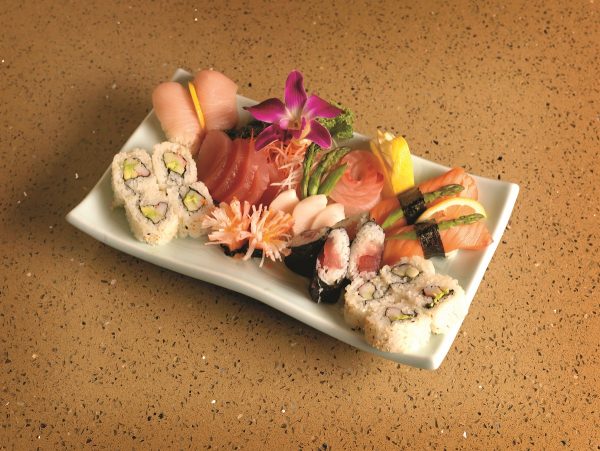 Chef Marc Murphy’s Grey Salt has added a number of new items to the menu including tomato-braised pork ribs, homemade pastas, a rotisserie half chicken and a grilled lobster. Desserts are $8 dollars and include a salted caramel budino, lemon cheesecake and a hazelnut crunch bar.

A 24/7 experience, Rise Kitchen & Bakery is now offering cold brew coffees paired with an expanded selection of pastries in the bakery. Additionally, there are now more regional selections of food with local ingredients included (all dairy is from Florida). The dining venue is also bringing back the “diner classics” such as the club sandwich, chicken and waffles and the BLT.

“Our restaurants are much like ‘Future Rock’ – constantly evolving, changing and growing from a culinary aspect,” said the property’s Executive Chef William Gideon. “These new menu changes follow the trends that our guests are watching and expecting from us. With one of the strongest culinary teams in the Tampa area, our goal is to continue to give our customers exactly what they are looking for.”