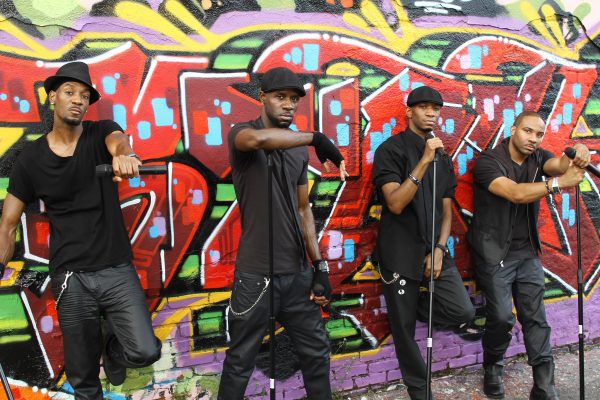 From 5 p.m. to 10 p.m., a three-course menu will be offered which will include a choice of appetizers (insalata di frutti di mare or citrus scallop crudo); two entrée choices (house made linguine and clams or pan seared Chilean sea bass and grilled prawns) and salted caramel-Frangelico cheesecake (dessert).

Mother’s Day specials will include rich and creamy lobster bisque ($15) and chicken Marsala ($18).

From 11 a.m. to 11 p.m. holiday specials ($16 per person) will include herb grilled salmon (entrée) and chocolate ricotta cake (dessert).

In Hard Rock Cafe, the A Capella singing and dancing group “KaZual” will perform two shows on Mother’s Day. Both are open to the public and there is no cover charge. Consisting of three brothers and a cousin, the group blends the sounds of R&B, Pop and Hip-Hop. They have opened in the past for Beyoncé, Nelly and country superstars such as Kelly Pickler and Randy Houser. Their national spotlights include NBC’s “America’s Got Talent,” The Maury Povich show’s “Next Big Superstars of Tomorrow,” BET and MTV.

Mother’s Day weekend features will include 15 percent off with any 50-minute service and 20 percent off any 80-minute service. Complimentary champagne and mimosas will be available throughout the holiday weekend. The discount promotion is available for the entire month of May with no restrictions, however, the champagne and mimosas are exclusive to Mother’s Day weekend (Friday, Saturday and Sunday).