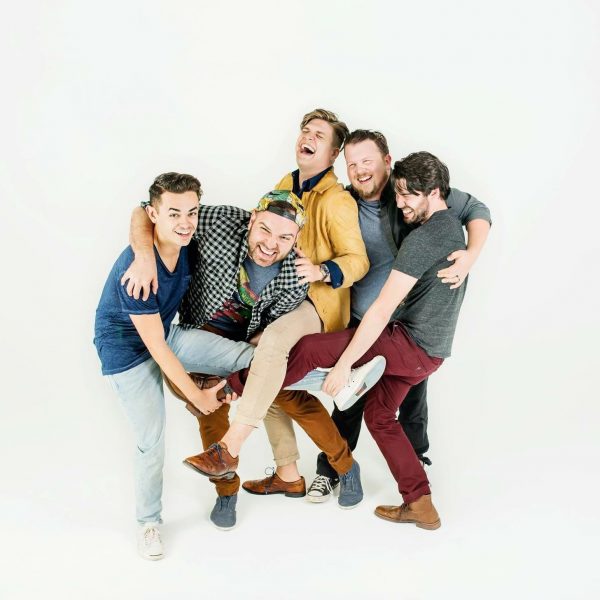 Meet, greet, and chill out at this comfortable bar, just steps away from the heart-stopping action of the casino floor. Located adjacent to our hotel lobby, there’s no better place to gather for the start of a perfect evening.