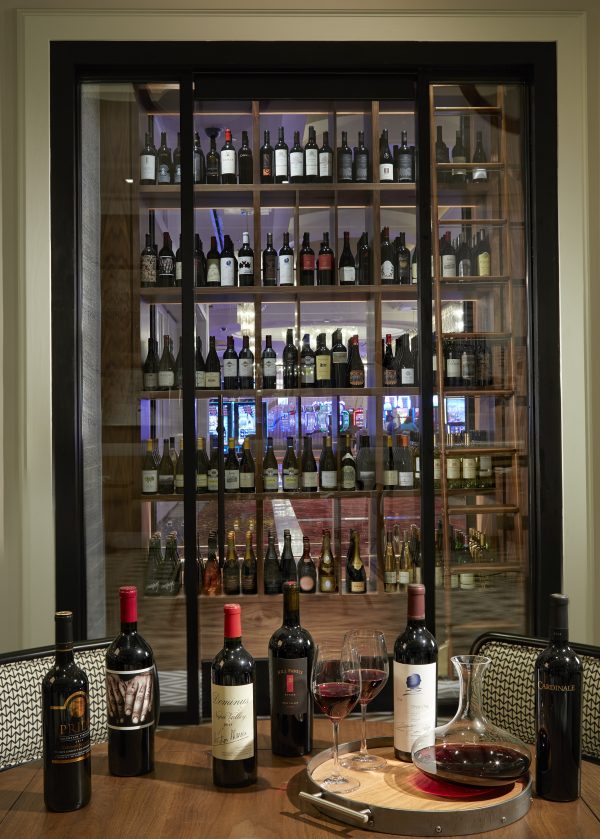 Council Oak Steaks & Seafood boasts a menu of over 300 fine wines from more than 13 countries, while The Rez Grill has its own impressive 100-bottle wine list. Each restaurant has staff trained in all of the exacting nuances of proper wine service.

This is the 11th straight year Council Oak Steaks & Seafood has been honored by the magazine, while it’s the first year The Rez Grill has received the Award of Excellence.

“We’re proud that both Council Oak and The Rez Grill were recognized by Wine Spectator for their world-class selection of wines,” said Dawn Lazo, Vice President of Food & Beverage at Seminole Hard Rock Hotel & Casino Tampa. “Team members at both restaurants continually strive to deliver an unparalleled guest experience.”

Both restaurants provide staff with an intensive six-week training program with wine training as a key component. In addition, regularly scheduled informational meetings on the topic are held, including visiting wine experts who share their expertise during special staff seminars. Each and every food server is educated on wine and regularly tested on this knowledge.

The Award of Excellence recognizes wine lists that offer interesting selections and are appropriate to their cuisine and appeal to a wide range of wine lovers. To qualify, the list must present complete, accurate wine information. It must include vintages and appellations for all selections, including wines available by the glass. Complete producer names and correct spellings are mandatory, while the overall presentation and appearance of the list is also taken into consideration.

After meeting these basic requirements, lists are judged for one of three awards. The Award of Excellence is offered for lists that feature a well-chosen selection of quality producers, along with a thematic match to the menu in both price and style. Typically, these lists offer at least 100 selections.

The restaurant is the most recent addition to the property, which began a multi-million-dollar expansion and renovation in 2017. At the helm of the American grill is the newly appointed Creative Culinary Director, Frank Anderson, whose pedigree includes having run the kitchens at James Beard-recognized restaurants, Animal and Son of a Gun. Anderson has curated a menu that offers elevated comfort foods including items straight from the kitchen’s wood-burning grill to hand-made pastas and dishes meant for sharing – playfully categorized as “table participation.”