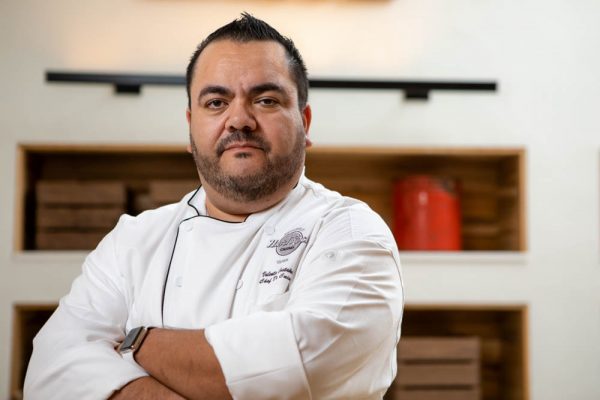 A Texas native, Castañeda has over 20 years of culinary experience. He has worked for several world-class establishments including the Mobil Four Star Armani’s Restaurant at the Grand Hyatt Hotel in Tampa Bay; the Hilton El Conquistador Golf & Tennis Resort in Tucson; the Westin La Paloma Resort & Spa, also in Tucson; and the Hyatt Hill Country Resort & Spa in San Antonio.

Prior to arriving at Seminole Hard Rock Hotel & Casino Tampa, Castañeda was also the Director of Food & Beverage for McKibbon Hospitality in Tampa where he managed the front and back of the house. He was involved with many taskforce projects, which included new menu training, brand initiative rollouts and new property openings and acquisitions.

A fan of muscle cars and traveling to explore new places, Castañeda says his cooking style is a reflection of his management style.

“It’s all about focusing on what can be done better, while having fun,” said Castañeda. “I strive to instill passion and enthusiasm in my culinary team so that they are able to grow their skill set and further develop their talents.”