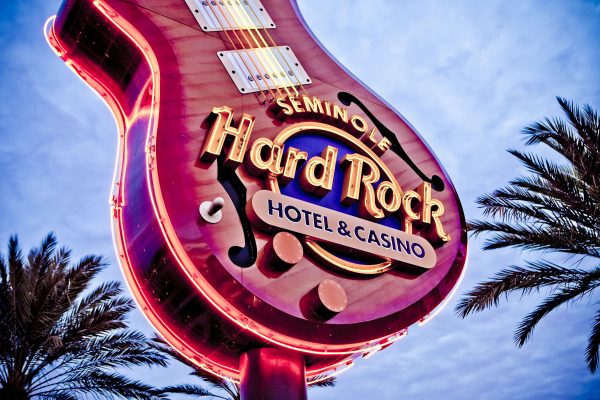 From now until Monday, September 17, nonprofits can go to https://www.seminolehardrocktampa.com/philanthropy.htm and submit an entry to be connected to the 13th annual calendar.

This partnership will expose the selected charities to thousands of Tampa Bay residents as part of Seminole Hard Rock Hotel & Casino Tampa’s philanthropic efforts, which will raise both funds and awareness for the charity.

Twelve nonprofits will be selected and tied to each month of the calendar, which features 20 of Seminole Hard Rock Hotel & Casino Tampa’s hand-selected female team members.

During the charity’s selected month, a customized memorabilia item will be created and sold in retail stores throughout the property. Seminole Hard Rock Hotel & Casino Tampa will donate 100 percent of the sales to the charity of the month.

A further bonus will be the split amongst the selected 12 charities of the proceeds generated from sales of the 2019 Seminole Hard Rock Girls Calendar.

A four-day photo shoot for the 2019 calendar took place last week with the theme being “rocker glam.” It will showcase various concert venues in Ybor City – The Ritz Ybor, The Orpheum, Crowbar and The Attic.

The calendar was shot by nationally recognized photographer Joey Wright and the Seminole Hard Rock Girls were styled by Amber Flowers, owner of the Glam Squad.