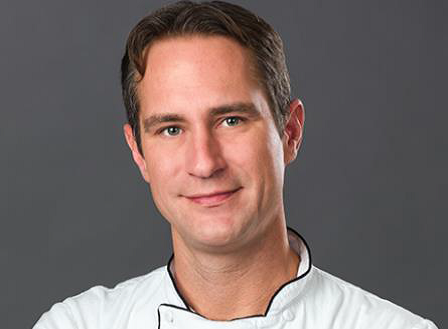 Beaulieu joins the Seminole Hard Rock Tampa team after spending six years at Seminole Casino Coconut Creek where he worked at such dining venues as 1st Street Deli, NYY Steak and Sorrisi. Upon his departure from the property, he was the Garde Manger Chef.

A graduate of the Academy of Culinary Arts, Beaulieu began his career at the Pier House Resort in Key West and became the sous chef for the four-diamond restaurant, One Duval. He would go on to join Hyatt Pier 66 in Fort Lauderdale, where he oversaw high-end banquets, large corporate events and restaurant development.

Following his Hyatt Pier 66 stint, the New England native moved to a Hyatt sister property in Fort Lauderdale – the Bahia Mar Beach Resort – where he was sous chef and later executive chef.