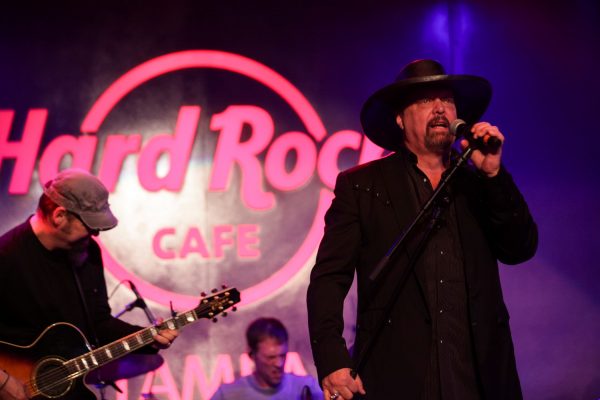 This was Seminole Hard Rock Hotel & Casino Tampa’s 13th year hosting this event where they proudly donated $40,750 to benefit The Angelus. The Angelus is a place for severely handicapped residents to call home.