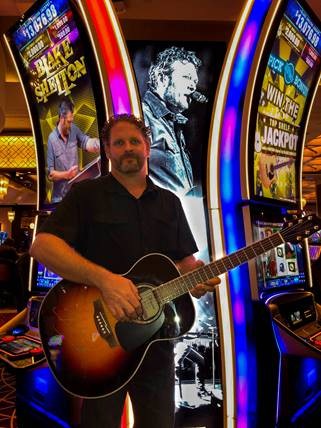 The new video slots were created by IGT to feature Country Music Association’s “Entertainer of the Year,” five-time Male Vocalist of the Year winner and seven-time GRAMMY nominee, Blake Shelton. He’s known for his success in country music and his role as a coach on the Emmy Award-winning television show “The Voice.”