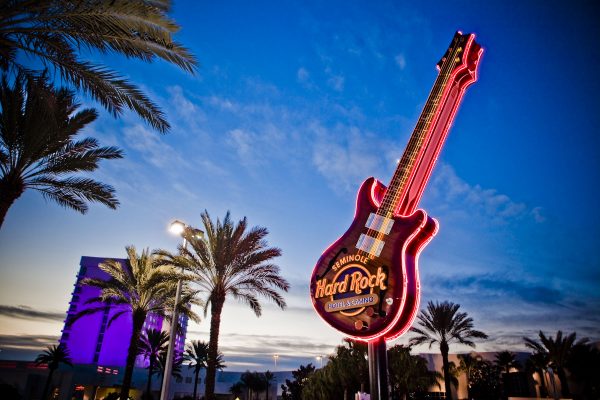 To RSVP for the event, please visit https://www.seminolehardrocktampa.com/overnight-hiring-event. Candidates must be available to work the overnight shift – typically from 10 p.m. to 8 a.m.