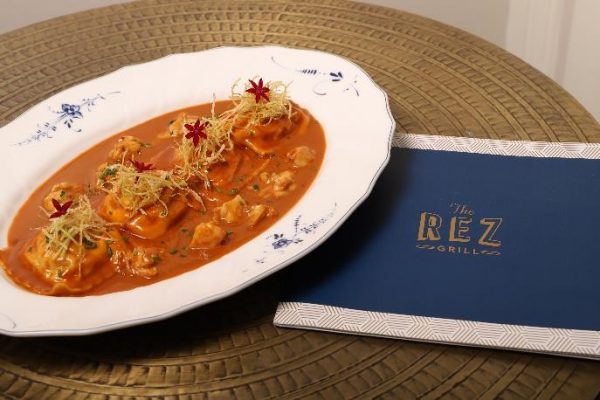 Seminole Hard Rock Hotel & Casino Tampa will be the place to be on Mother’s Day, Sunday, May 12. Mom won’t want to miss the special options offered at five dining venues at the property or the live entertainment.

The property’s elevated variety dining experience will serve a Mother’s Day buffet from 10 a.m. to 9 p.m. for $40 per person. A $5 discount will be offered to Seminole Wild Card members with valid ID. Elite and XCARD members may dine for $30 Comp Dollars ($60 Comp Dollars with a guest).

The Mother’s Day offerings will include American Bounty, grilled petite sirloin medallions, baked manicotti with ricotta and marinara, steamed salmon with ginger wine sauce and a delectable selection of desserts.

Between 11 a.m. and 11 p.m., the property’s newest restaurant will present a Mother’s Day special for $35 per person that includes spinach salad (starter), tropical barbeque grilled salmon (entrée) with peaches and cream for dessert.

In Hard Rock Cafe, the A Capella singing and dancing group “KaZual” will perform two shows on Mother’s Day. Both are open to the public and there is no cover charge. Consisting of three brothers and a cousin, the group blends the sounds of R&B, Pop and Hip-Hop. They have opened in the past for Beyoncé, Nelly and country superstars such as Kelly Pickler and Randy Houser. Their national spotlights include NBC’s “America’s Got Talent,” The Maury Povich show’s “Next Big Superstars of Tomorrow,” BET and MTV.