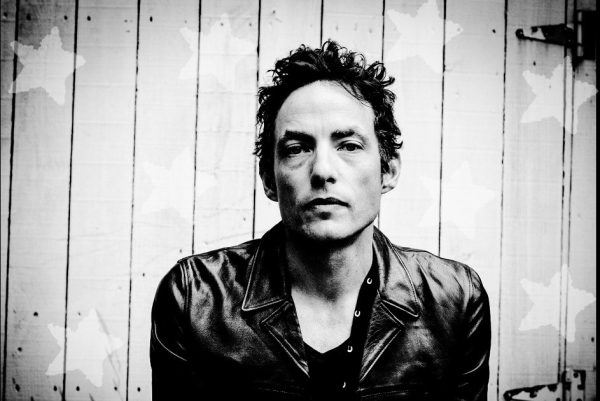 The Wallflowers will take the stage at Hard Rock Cafe in Seminole Hard Rock Hotel & Casino Tampa on Friday, July 5, at 9 p.m.

Tickets starting at $50 per person are on sale now via Ticketmaster. Doors open at 8 p.m. and the show is for those 21+.

The Wallflowers, an American rock band formed in Los Angeles in 1989, are led by singer-songwriter Jakob Dylan.

After releasing their debut album in 1992, The Wallflowers released what would become their best-known and highest-selling album, Bringing Down the Horse, in 1996, which featured the songs “One Headlight” and “6th Avenue Heartache.”. They went on to release three more albums before going on hiatus. In 2012, the group reunited to release their sixth studio album, Glad All Over.

The Wallflowers have won two Grammy awards – for Best Rock Performance by a Duo or Group with Vocal and Best Rock Song for “One Headlight” in 1998. “One Headlight” is also listed at #58 on Rolling Stone’s list of the 100 Greatest Pop Songs.

Growing up, Jakob Dylan listened to English rock records from his older brothers’ collection, including The Clash, The Jam and The Buzzcocks. He was particularly impressed with The Clash, who inspired Dylan to begin playing music himself.

During high school, Dylan played guitar in various bands. He also started writing songs and began shifting his focus from guitar playing to songwriting. Upon graduation from high school, however, Dylan decided to move to New York City to attend Parsons School of Design to study art. He subsequently dropped out in his first semester and moved back to Los Angeles to pursue music.

Away from music, Dylan is a supporter of diabetes awareness and was given a “Father of the Year” award from the American Diabetes Association in 2014.

He is also a supporter of Crohn’s and colitis awareness. Each year since 2012, he has provided musical entertainment for an annual event put on by Connecting to Cure, a nonprofit dedicated to promoting awareness and funding research to cure Crohn’s and colitis.