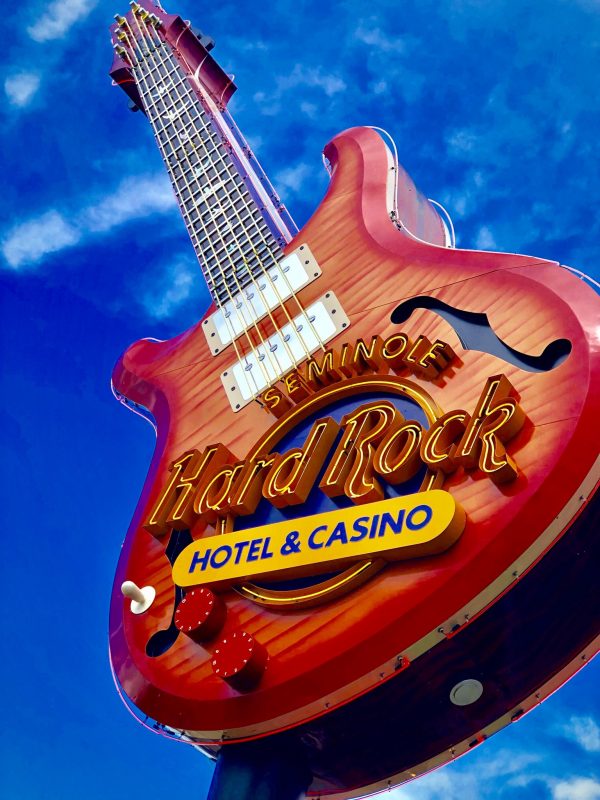 In addition to their ongoing charitable efforts, Seminole Hard Rock Hotel & Casino Tampa has announced a charity initiative that will allow 20 Tampa Bay 501 (c) (3) nonprofit organizations to be part of its 2020 beneficiary program, while also being positioned alongside the Seminole Hard Rock Girls Calendar.

From now until September 20, nonprofits can go to https://seminolehardrocktampa.com/philanthropy.htm and submit an entry to be connected to the 14th annual calendar.

As part of the application process, nonprofits will be asked to list their signature events and initiatives. Upon the 20 nonprofits being selected, Seminole Hard Rock Tampa will then choose one initiative to sponsor for each organization.

In the spirit of their 2020 vision, limited edition sunglasses will be sold throughout the calendar year in retail stores on the property and Seminole Hard Rock Tampa will donate 100 percent of the sales to the selected nonprofits.

This partnership will expose the selected charities to thousands of Tampa Bay residents as part of Seminole Hard Rock Tampa’s philanthropic efforts, which will raise both funds and awareness for the charity.

The 20 nonprofits that are selected will be tied to the 2020 Seminole Hard Rock Girls Calendar, which features 20 of the property’s hand-selected female team members. A further bonus will be the split amongst the selected 20 charities of the proceeds generated from sales of the calendar.

A photo shoot for the 2020 calendar will take place August 26-29 at Seminole Hard Rock Tampa and will feature areas that are part of the property’s $700 million expansion.

The calendar will be photographed once again by nationally recognized photographer Joey Wright and the Seminole Hard Rock Girls will be styled by Amber Flowers, owner of the Glam Squad.