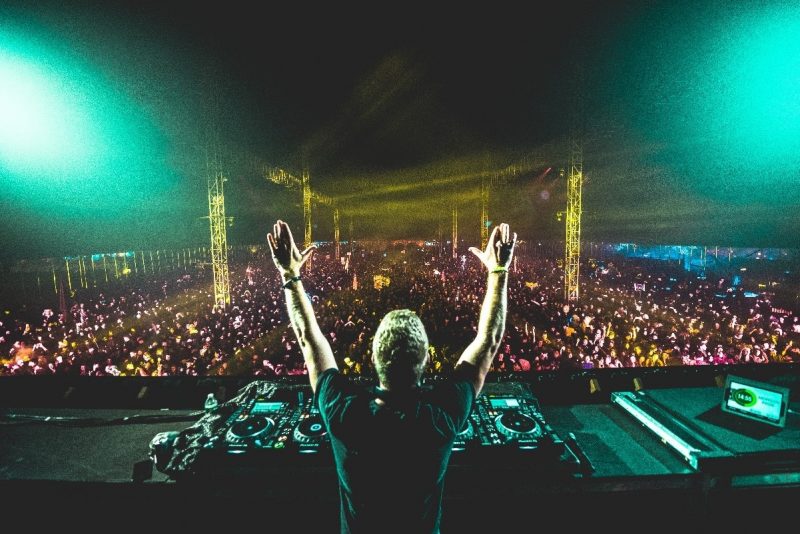 Brian Fink will be the host for the evening. Additionally, there will be a costume contest to win a $500 prize.

Tickets are $40 per person and are on sale now via Ticketmaster or in the property’s Rock Shop. Doors open at 10 p.m.

Page is a seminal force in electronic music. Across his dozens of hit releases, the Grammy-nominated producer and DJ has performed at major festivals across the world, including Coachella, EDC, Electric Zoo, Burning Man, and Ultra Music Festival, as well as countless shows in the world’s top venues and clubs.