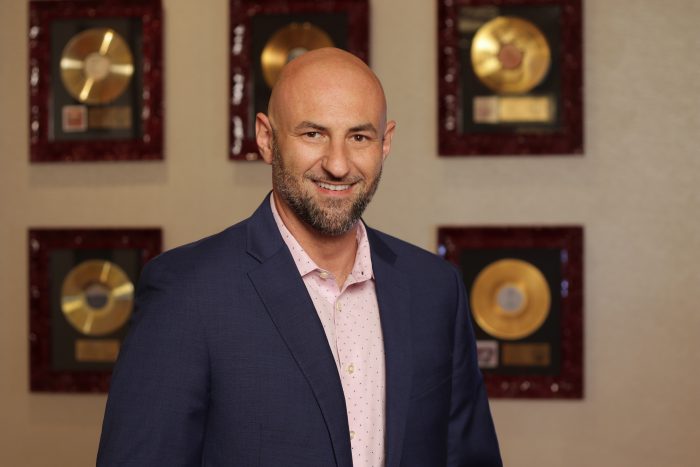 Minick will oversee the property’s new 1,500-seat Hard Rock Event Center, which is expected to host over 60 major entertainment acts per year. Keith Urban and Smokey Robinson have already performed there.

Minick is actually returning to his Seminole Gaming roots. He was the Production Manager at Seminole Casino Coconut Creek from 2012 to 2015 where he managed the entertainment department.