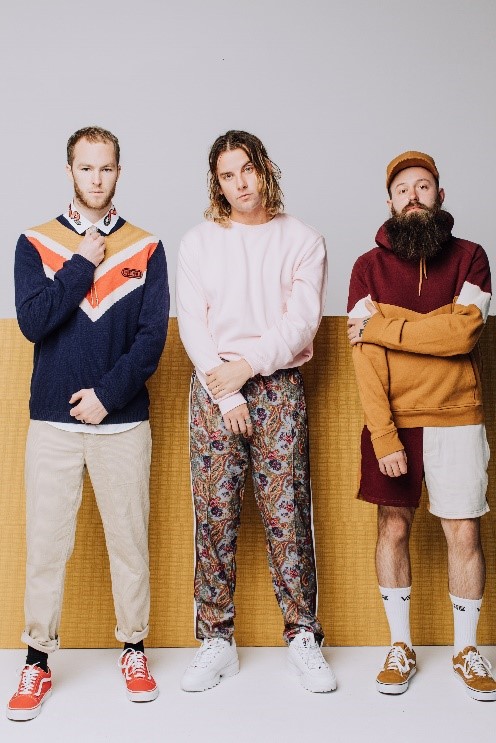 The event will feature an acoustic performance by Judah & the Lion, an alternative band from Nashville, Tennessee. In support of their latest album – Pep Talks – the group recently appeared on Late Night with Seth Myers and Jimmy Kimmel Live!

Judah & the Lion was formed when group members Judah Akers, Brian Macdonald and Nate Zuercher were students at Belmont University in Nashville. While there, the band won Belmont’s 2012 Christian showcase and Best of the Best competitions. Their first EP, First Fruits, was a Christian worship collection. Ultimately, the band moved away from being a strictly Christian group.

The group rose to stardom in early 2017 after releasing the single “Take It All Back,” which reached number 19 on the Hot AC Chart and the number one spot on Billboard’s Alternative Songs chart for three consecutive weeks. The single was eventually certified gold.

The post-party will follow two days of performances by a variety of artists at the MidFlorida Credit Union Amphitheatre on Friday, November 22, and Sunday, November 24. Night one will feature The Killers, while the second night will spotlight The 1975.

For more information about the 97X Next Big Thing, please visit https://www.97xonline.com/nbt2019/.