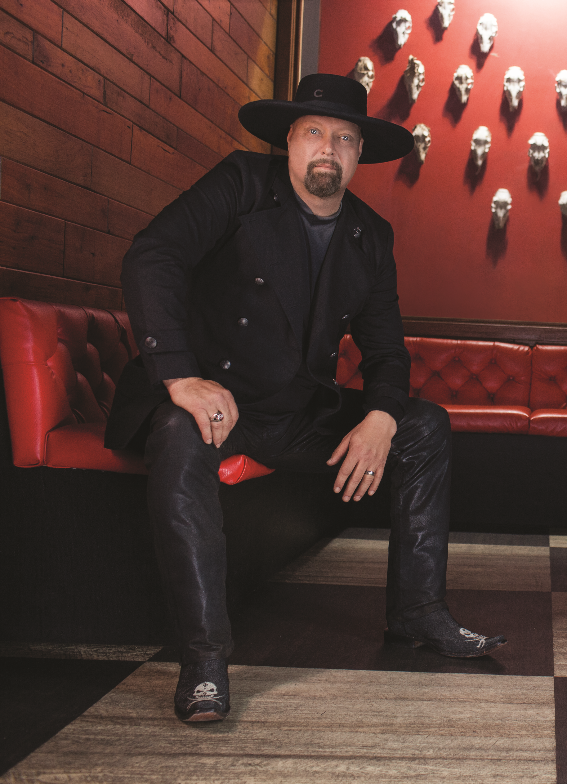 Tickets priced at $20 to $45 are available now via the Rock Shop at the property or at Ticketmaster.com. If guests purchase tickets at the Rock Shop, there are no additional Ticketmaster fees.

Based in Hudson, Florida, The Angelus is a place for severely handicapped residents to call home.

Formed in 1999 by country music vocalists Eddie Montgomery and Troy Gentry, Montgomery Gentry has recorded such number one hits as “If You Ever Stop Loving Me,” “Something to Be Proud Of,” “Lucky Man,” “Back When I Knew it All,” and “Roll with Me.” Their albums have produced 20 singles on the Billboard Hot Country Songs charts.

In September of 2017, Gentry died in a helicopter crash, but Montgomery continues to tour under the Montgomery Gentry name.

Confederate Railroad is a country rock/Southern rock band out of Marietta, Georgia. The group has released six albums and 18 of their singles have entered the Billboard Hot Country Songs charts.