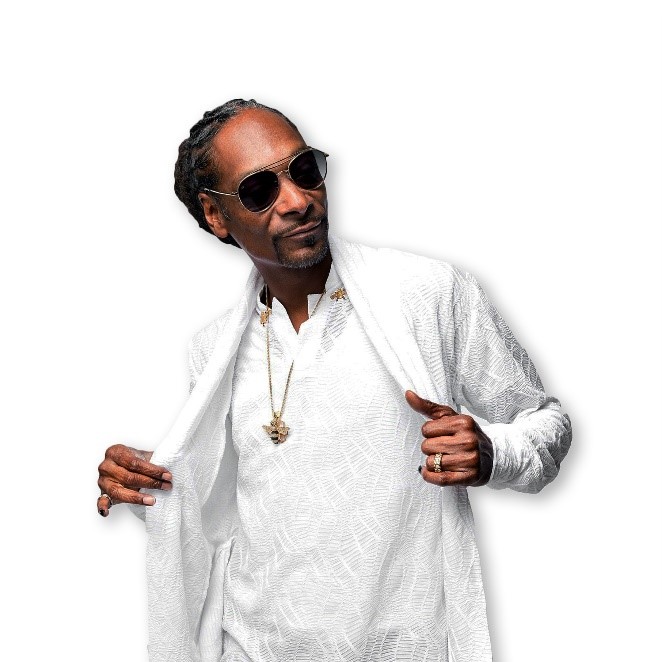 Tickets priced at $40 are available now via the Rock Shop at the property or at Ticketmaster.com. Cabana/VIP reservations can be made by calling (813) 421-2582. Guests must be 21 or older to attend the event. For more information, please visit seminolehardrocktampa.com.

Snoop Dogg, whose real name is Calvin Broadus, is one of the biggest names and most recognizable faces in the history of music.

Since being discovered by Dr. Dre in 1992, Snoop Dogg has sold 40 million albums worldwide, while producing three number one hits and 18 top 10 hits.

The Long Beach, California native has pocketed a number of awards over the years including an American Music Award for Favorite Rap/Hip-Hop Artist and two MTV Video Music Awards for Best Rap Video and Best Art Direction. Additionally, he’s had 17 GRAMMY® Award nominations and received a star on the Hollywood Walk of Fame.

During his illustrious career, Snoop Dogg has also appeared in numerous movies and has been a frequent guest on television shows including Empire, The Simpsons, American Dad, Trailer Park Boys and Entourage.