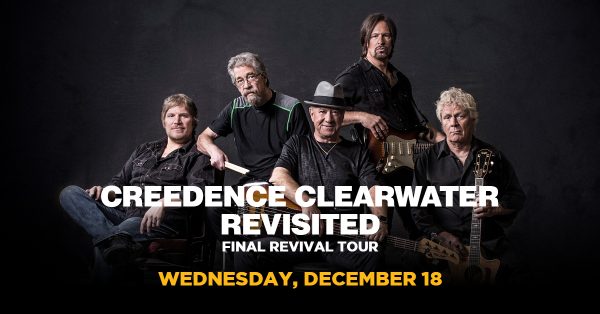 The Hard Rock Event Center is a 17,000-square-foot grand ballroom that hosts a variety of events such as conventions, trade shows, private events, large-scale poker tournaments and concerts.