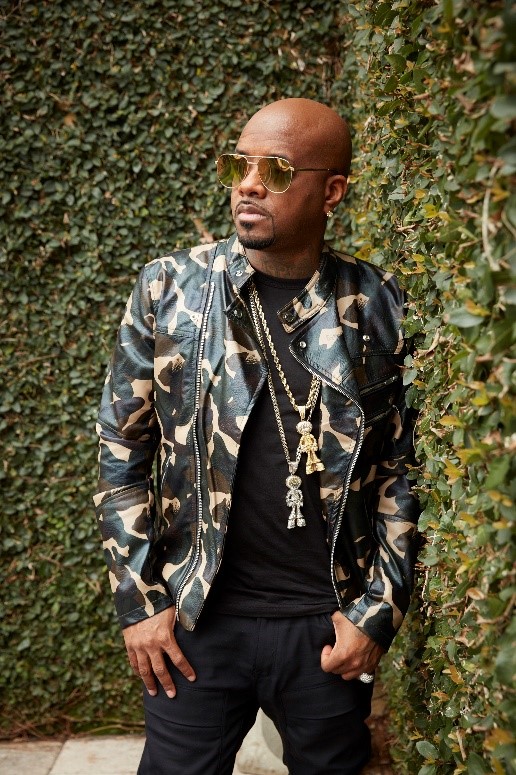 Fans may purchase tickets priced starting at $40 beginning on Friday, December 20, via Ticketmaster or online at seminolehardrocktampa.com.

After starting in the entertainment business at the age of 12 as a dancer in the hip-hop group Whodini, Dupri would go on to discover the rap duo Kris Kross at an

Atlanta mall in 1991 as an upstart 19-year-old producer. He helped write the duo’s massive single “Jump” as well as the hit single “Warm It Up,” which were part of an album that went multi-platinum.

Dupri, who owns the So So Def Recordings label, won a GRAMMY® Award in 2006 for Best R&B song after collaborating with Carey on the hit “We Belong Together.” He also has an ASCAP Golden Note Award to his credit (for composers and songwriters) and he captured the first Billboard Otis Redding Excellence Award (for his achievements both inside and outside the studio).

A recent inductee into the Nashville Songwriters Hall of Fame, Dupri has spoken at events like the Forrester Research Interactive Marketing Summit, the Portada Latin American Advertising and Media Summit and Social Media Week.