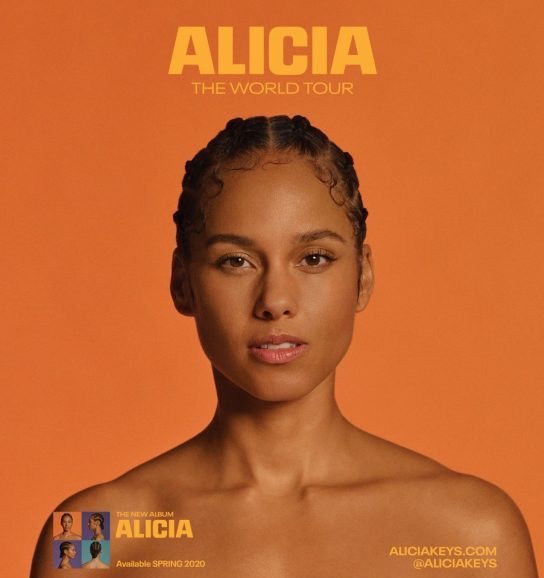 Tickets starting at $200 go on sale Monday, January 27, at 10 a.m. and can be purchased online at Ticketmaster.com or via seminolehardrocktampa.com.

Keys, a 15-time GRAMMY® Award-winning singer, songwriter and producer, just announced a 28-city summer/fall tour which will begin in July and end in September with the Hard Rock Event Center show being the penultimate tour stop.

From New York City, Keys has sold more than 65 million records worldwide and was named by Billboard the top R&B artist of the 2000s decade. VH1 has also included her on its 100 Greatest Artists of All Time and 100 Greatest Women in Music lists.

In addition to her plethora of GRAMMYs, Keys has captured 17 NAACP Image Awards, 12 ASCAP Awards and awards from the Songwriters Hall of Fame and National Music Publishers Association.

Keys is also known for humanitarian work, philanthropy and activism. She co-founded and is the Global Ambassador of the nonprofit HIV/AIDS-fighting organization Keep a Child Alive.