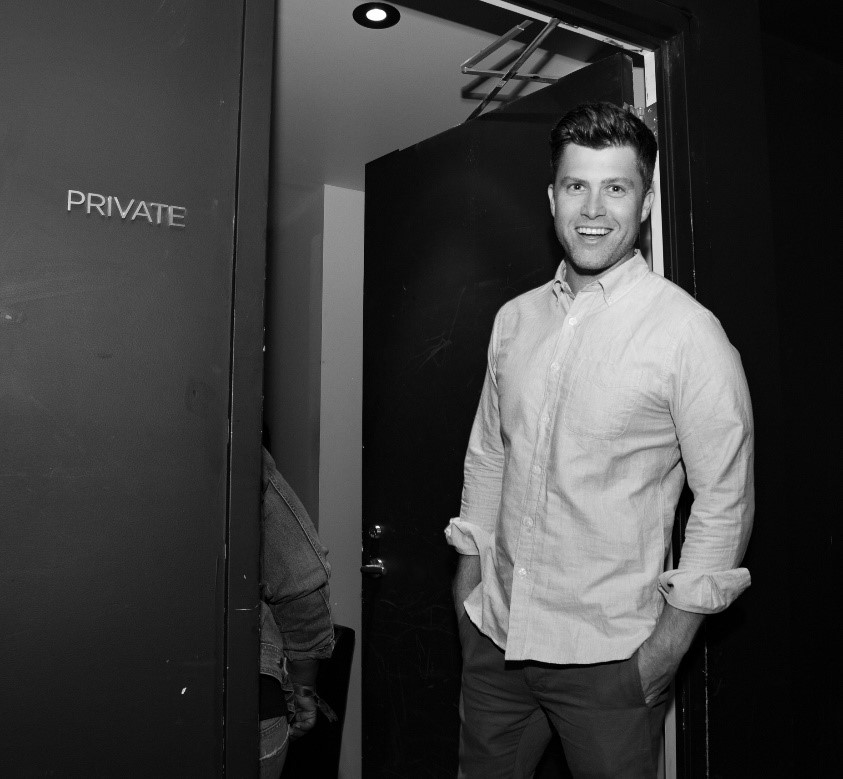 Tickets priced between $49 and $79 go on sale Friday, January 31, and can be purchased online at Ticketmaster.com or via seminolehardrocktampa.com. Each ticket purchased will also receive a copy of A Very Punchable Face: A Memoir by Colin Jost.

Jost is best known for his work on Saturday Night Live (SNL) where he has served as a writer since 2005 and “Weekend Update” co-anchor since 2014. He co-hosted the special editions of “Weekend Update” that aired on MSNBC during the 2016 Republican and Democratic National Conventions as well as the primetime “Weekend Update Summer Edition” in 2017.

In 2018, Jost and co-anchor Michael Che hosted the Primetime Emmy Awards. Additionally, he wrote and starred in the Paramount/Netflix film “Staten Island Summer,” based on his days as a lifeguard.

A Harvard graduate, Jost has won four Writers Guild Awards, a Peabody Award and has been nominated for multiple Emmy Awards for his writing on “SNL.”