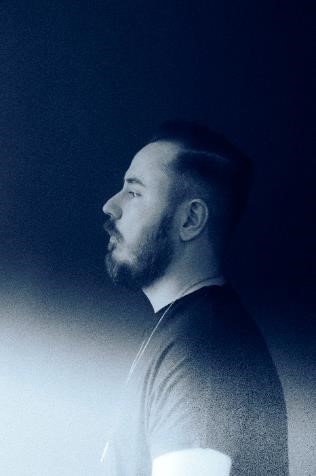 Tickets priced starting at $40 go on sale Friday, January 24 and can be purchased online at Ticketmaster or at the Rock Shop at the property. Cabana/VIP reservations can be made by calling (813) 421-2582. Guests must be 21 or older to attend the event. For more information, please visit seminolehardrocktampa.com.

A Harrow, England, native, Dumont co-owns a record label with Henry Fredrickson, who also helped create some of his top hits.