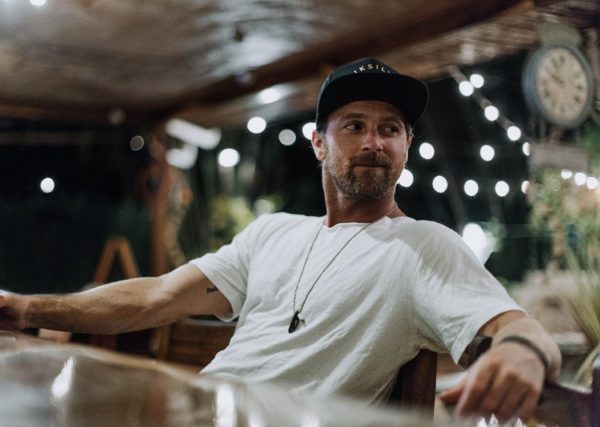 Tickets priced between $15 and $30 can be purchased now via Ticketmaster.com or online at seminolehardrocktampa.com.

Moore’s 2012 debut album – Up All Night – was the best-selling album by a male in 2012 and 2013, while Langston released an extended play, Showtime, in 2015 and it proved to be his breakthrough upon the Billboard magazine charts.

Denning has charted with his singles “David Ashley Parker from Powder Springs” and “After a Few.” From Australia, Evans won the ARIA Award for Best Country Album last year for his second studio album, Things That We Drink To.

All proceeds from the event will go to St. Jude Children’s Hospital. Its mission is to advance cures and means of prevention for pediatric catastrophic diseases through research and treatment. St. Jude is leading the way the world understands, treats and defeats childhood cancer and other life-threatening diseases.