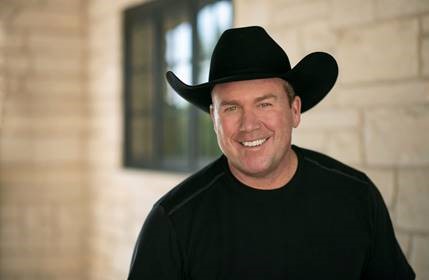 Tickets priced between $40 and $70 go on sale Friday, January 10, and can be purchased online at Ticketmaster.com or online at seminolehardrocktampa.com.

According to Pollstar, Carrington has been one of the top 10 highest grossing touring comedians for the last 10 years and among the top five the last several years. His comedy act typically combines stand-up comedy and original songs.

From Longview, Texas, Carrington has recorded eight major record label comedy albums, which have sold millions of copies. His debut LP, Hangin’ with Rodney, appeared in 1998, while Rodney Carrington: Live followed a year later and Morning Wood in 2000. The latter earned RIAA gold record certification. He also has a Christmas album to his credit – Make It Christmas. The first single from the album – “Camouflage and Christmas Lights” – was a tribute to the military and became his first Top 40 country hit in 2009.

He made his acting debut in 2004 with Rodney, a sitcom based largely on his own life which aired on ABC for two seasons. He also co-wrote and co-starred alongside country superstar Toby Keith in the feature film Beer for My Horses, as well as co-starred in the hit music video “I Got My Game On” by Trace Adkins, for which he won a CMT Music Video Award for Supporting Character of the Year in 2008.