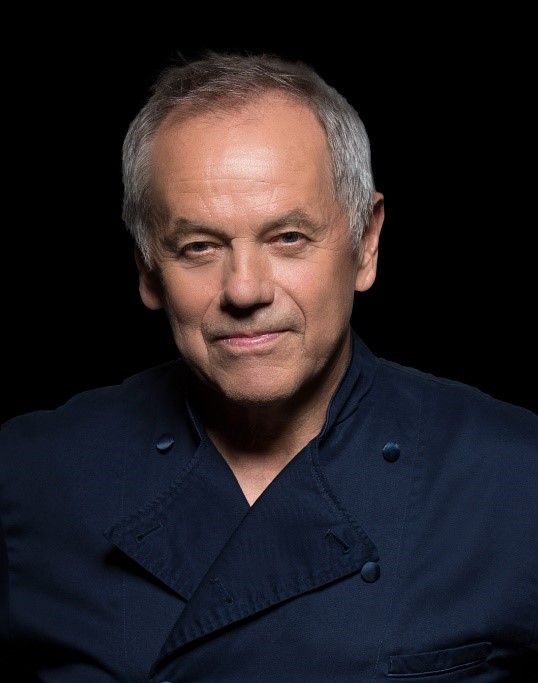 Tickets priced starting at $90 can be purchased now online via Ticketmaster.com or at seminolehardrocktampa.com. Attendees will be able to experience samples and take home recipes.

The name Wolfgang Puck is synonymous with the best of restaurant hospitality and the ultimate in all aspects of the culinary arts. The famed chef has built a brand that encompasses three companies: Wolfgang Puck Fine Dining Group, Wolfgang Puck Catering, and Wolfgang Puck Worldwide, Inc.

Born in Austria, Puck began cooking alongside his mother at a very young age. A chef herself, she encouraged him and inspired his passion for food. So driven and inquisitive to learn, he started his formal training when he was just 14. As a young chef he worked in some of France’s greatest restaurants, including Maxim’s in Paris, the Hotel de Paris in Monaco, and the Michelin 2-starred L’Oustau de Baumanière in Provence. At the age of 24, he took the advice of a friend and left Europe for the United States. His first job was at the restaurant La Tour in Indianapolis, where he worked from 1973 to 1975.

In 1975, Puck arrived in Los Angeles and very quickly garnered the attention of the Hollywood elite as chef of Ma Maison in West Hollywood. His dynamic personality and culinary brilliance that bridged tradition and invention made Ma Maison a magnet for the rich and famous. He had an innate understanding of the potential for California cuisine, and was pivotal in its rise to national attention during the late 1970s.

After leaving Ma Maison, Puck opened his first flagship restaurant, Spago, in 1982. Located in West Hollywood on the Sunset Strip, Spago was an instant success and culinary phenomenon. His early signature dishes, such as haute cuisine pizzas topped with smoked salmon and caviar, and Sonoma baby lamb with braised greens and rosemary, put him and Spago on the international gourmet map.

Active in philanthropic endeavors and charitable organizations, Puck co-founded the Puck-Lazaroff Charitable Foundation in 1982. The foundation supports the annual American Wine & Food Festival which benefits Meals on Wheels; it has raised more than $15 million since its inception.