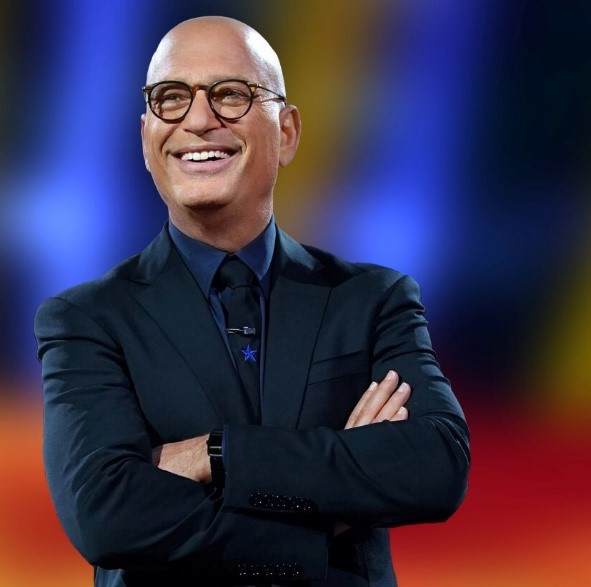 Tickets priced starting at $40 will go on sale Friday, February 7, at 9 a.m. and can be purchased online via Ticketmaster.com or seminolehardrocktampa.com.

Mandel has remained a constant force in show business for more than 30 years. He first attracted national attention during a six-year run on the Emmy Award-winning show St. Elsewhere in the early 1980s. Subsequently, he’s managed to blend a mix of acting, TV work and comedy into his successful career.

A Toronto native, Mandel is often best known for having been a judge for the last 10 seasons on NBC’s hit summer talent competition series, “America’s Got Talent.”

He currently serves as executive producer and host of the game show “Deal or No Deal,” which airs Wednesday nights on CNBC at 9 p.m.

Mandel can also be seen on Nat Geo Wild where he co-hosts “Animals Doing Things” with his son, Alex.

Additionally, Mandel has done countless comedy specials both on cable and network television and has hosted his own syndicated talk show, “The Howie Mandel Show.” He continues to be a mainstay on the talk show circuit and recently released his first comedy special in 20 years, “Howie Mandel Presents Howie Mandel at the Howie Mandel Comedy Club,” which is currently streaming everywhere.

Back in 2009, Mandel added author to his resume when he released his frank, funny and no-holds-barred memoir “Here’s the Deal: Don’t Touch Me.” It revealed his ongoing struggle with OCD and ADHD and how it shaped his life and career. It made the New York Times bestseller list on its first week and remained on the list for several consecutive weeks.