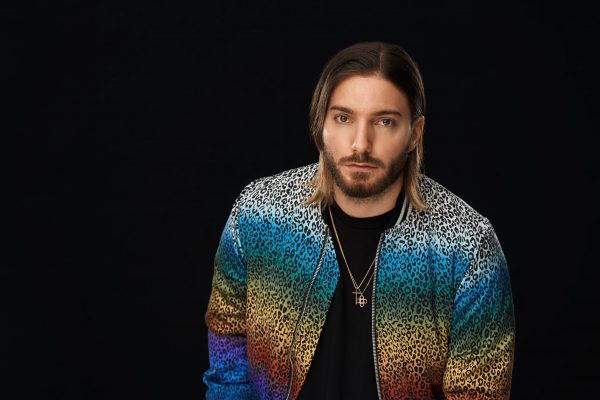 Tickets priced starting at $40 will go on sale Friday, March 6, at 9 a.m. and can be purchased online via Ticketmaster.com or seminolehardrocktampa.com.

Cabana/VIP reservations can be made by calling (813) 421-2582. Guests must be 21 or older to attend the event. For more information, please visit seminolehardrocktampa.com.

In 2012, MTV named Alesso one of the “EDM Rookies to Watch” and Madonna, who invited him to open select dates on her MDNA Tour, called him “the next big thing in dance music.”

With his music and visuals, Alesso creates experiences that have made him one of the genre’s most celebrated performers. In recent years, he has produced several crossover pop records including a Steinfeld release – “Let Me Go” – which included a collaboration with Florida Georgia Line and Watt. It reached number nine on the U.S. Hot Dance/Electronic Songs chart and cracked the U.S. Billboard Hot 100.

Additionally, Alesso’s collaboration with Anitta – “Is That For Me” – cracked the Billboard’s Hot Dance/Electronic Songs’ top 25. The song earned him a Radio Disney Music Award nomination.

Last year, Alesso performed at Venezuela Aid Live in Cúcuta, Colombia for over 250,000 attendees that were there in support for Humanitarian Aid for Venezuela.